The power of Individual Giving 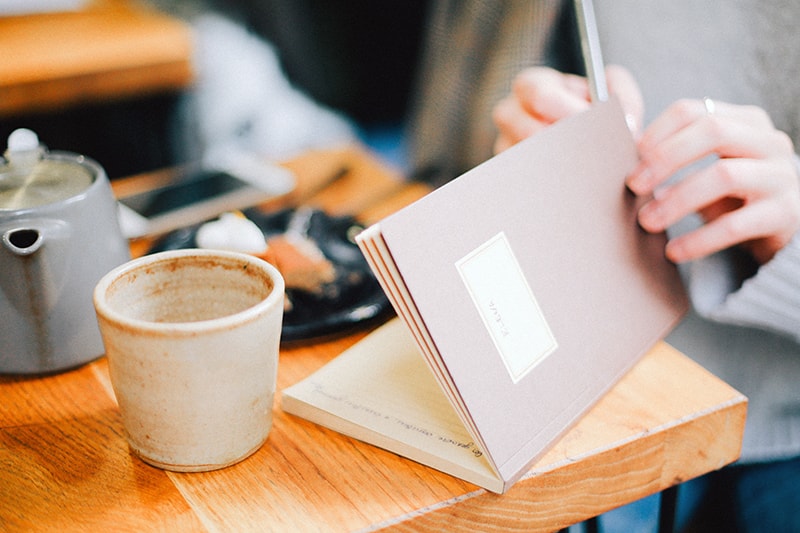 We were standing on the footpath outside the Oberoi Hotel in Mumbai’s Nariman Point. It used to be one of our preferred fundraising locations when I used to do face to face fundraising back in 2002. People who used to work in and around Nariman Point were familiar with us fundraisers, and we used to stop them during the day asking for their time and money to support our cause.

There used to local cabs called kaali peeli taxis (which translates to black and yellow taxis) lined up outside the prestigious hotel waiting to ferry passengers. There were no Ubers back then and so this was the most popular mode of transportation.

I met a driver once-a man called Mr Khan- though I don’t recollect his first name anymore. He reached out to me and asked me what we do and I took my time to explain our work to him. We talked about what our organisation does and what we expect from the people whom we approach daily. Our target audience was mostly white collar, salaried employees working at 9 to 5 jobs at corporate organizations. The monthly contribution we asked for back then was Rs. 100–150 per month which was not a small amount.

To my surprise, after patiently hearing me out, he told me that he would like to become a ‘member’ of our organization and donate to us. He believed that the work we were doing was important and benefits everyone.

He was about to fill up the form to make his donation, but just at that moment a passenger signalled for him and he had to leave. He promised me that if he finds one of us fundraisers again, that he would sign up to our cause.

I am not sure whether he met someone later or ever completed the donation process, but his intention of contributing left me inspired.

There was another incident where someone approached one of our team members. He wanted to know what we do and after hearing about our work said that he wanted to contribute. The fundraiser asked him where he works and he told him that he is the cleaning and support staff with RBI. He said, “Main jhaadu maarta hoon” (I am a sweeper).

Since he didn’t make a lot of money and had to support his family on his minimum wage salary, the fundraiser told him that it is not a problem if he doesn’t monetarily contribute, but his moral support and words of encouragement were enough.

But He insisted that we take his contribution.

He said that if he could spend money on chewing tobacco every day, then he could definitely save some money to contribute to a noble cause.

There are many such stories of individuals we come across who are ordinary men and women going about their lives but are superheroes. It is because of people like them, many organisations across the world are able to do the work they are doing.

Recently, I participated in an event conducted by Sattva and they released a report called “Every day Giving in India”. A report in 2017 put the amount of money donated by Individual donors at 34k crores. Even though 90% of these donations are towards religious causes it still showed about 3.4k crores donated to charities who are working on different issues.

The donations made by individuals are much more than money raised from corporate social responsibility or the odd philanthropist.

There is greater power, independence, and freedom when an organization has thousands of common people making contributions to the issues we work for. Most of what we raise from individual donors are unrestricted funds and an organization gets the freedom to choose where the money needs to be spent and can always prioritise based on what the situation demands.

Also, individual donors don’t want photo ops, their names, their logos or co-branding in order to make their contribution publicised. This allows organization to just focus on the issue at hand and continue projects unhindered.

I have seen organisations do amazing work, but are often struggling to meet their operational expenses and have no money to give to their staff salaries because many big institutional or corporate donors expect an organisation to create impact but are not interested in funding the salaries or operational costs that make this impact possible.

Corporate Social Responsibility and Philanthropists definitely have a role to play when it comes to the issues that our country face and their support to charities will make a lot of difference and they already are contributing significantly. Organisations should definitely reach out to them seeking their support but one of the things that should not be ignored is the power of individual giving. Anyone can start small if the resources to do offline fundraising is not available but, it’s important to start somewhere.

A few years down the line if an organization has managed to get thousands of individuals contributing to the cause, It will only make the organisation stronger and independent.

We are Hiring! Come join us. 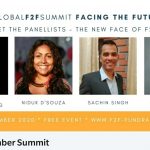 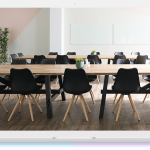 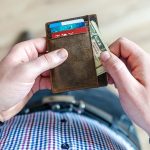 TeamStreet was set up with a vision to support organizations in raising resources that enable them to do impactful and meaningful work.

We are Hiring! Come join us.